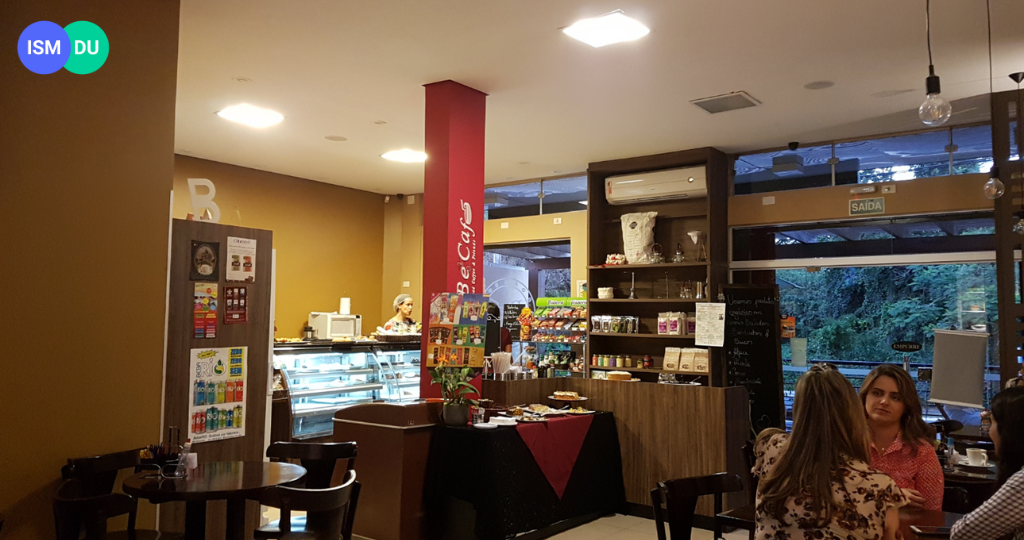 The café will be the first of 20 BeCafé’s that are anticipated to open in strategic ROs along important highway corridors in the Northern Region.

BeCafé is a “Highway to Non-Fuel Business”, which has allowed them to enter the high-margin F&B industry.

The goal of BPCL is to become the biggest franchised café chain in India with a consumer value proposition of ON THE GO F&B convenience.

By creating a network that provides a unique customer experience around fuel, on-the-go F&B convenience, hygienic restrooms, EV charging, CNG, and parking to the rapidly expanding motorist segment, BPCL hopes to maintain and grow its highway business while remaining relevant to the highway consumer.

The café’s name, “Be,” alludes to one’s status or state of being.

The company wants to build “BeCafe” as a young brand that inspires young people to go beyond their individualism while also encouraging them to be who they want to be.