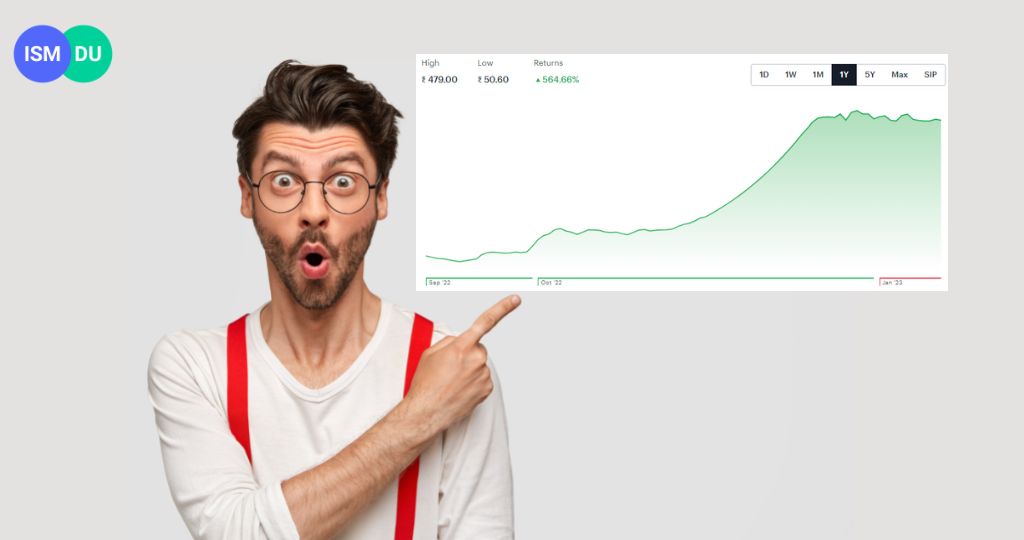 A Steel manufacturing company named as Rhetan TMT Limited was founded in 1984 and produced TMT Bars and Round Bars that are largely utilised in the construction industry.

Major infrastructure projects in Gujarat, including dams, bridges, and residential and commercial towers, have all benefited from the use of this company’s goods.

Rhetan TMT Limited makes its shareholders rich by giving a 565% return or 6 times in just 1 year.

Also its announced the 11:4 bonus issue.

The company fixed Tuesday, 31st January 2023 as the Record Date.