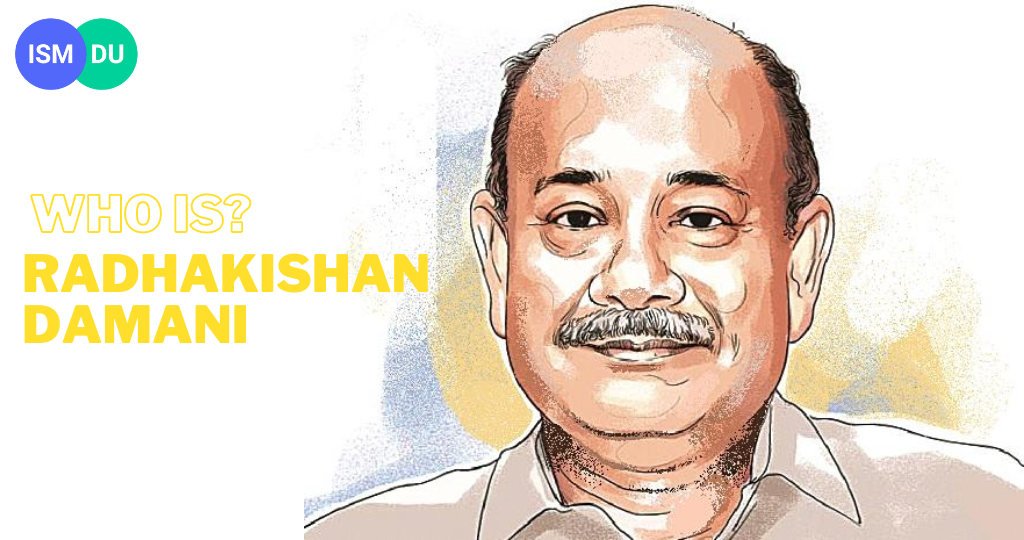 Radhakishan Damani is a billionaire investor among the country’s 10 wealthiest people and has moved to 8th place according to Forbes India Rich List 2020. He also emerged as the biggest gainer on this list with his wealth swelling by 700% to Rs 50,700 crore in 2019.

Damani is an avid investor and has stakes in companies such as GATI, VST Industries, Vardhman Textiles, National Peroxide, and Kansai Nerolac Paints, among others.’

Who is Radhakishan Damani?

His upbringing naturally gave him a preference for business in general. RK Damani left his Bachelor of Commerce (Bcom) programme at the “University of Mumbai” in the middle of it in order to launch his first stockbroking firm.

The wealthy investor, entrepreneur, and creator of the massive retail chain “D-Mart” in India, Radhakishan Damani, is located in Mumbai. Radhakishan is regarded as the supreme authority in Damani retail.

Radhakishan Damani immediately realized that, despite beginning his job as a stockbroker, he needed to invest and trade his own money in the stock market. in order to make money from the market. And shortly after, he began trading stocks on the Indian stock exchange.

His stock trading activities resulted in enormous earnings for him. RK Damani thought it was possible to profit from various market gyrations. He was an extremely adaptable dealer.

After the passing of his father, RK Damani launched his stockbroking firm at the age of 32.

The former claims that Chandrakant Sampat taught him how to handle dangerous business circumstances.
Radhakishan Damani also used a few of his early years working in the stock market for straightforward speculating and observation. During this time, the self-made billionaire carefully followed the strategies employed by Manu Manek, one of the most successful market operators of the time.